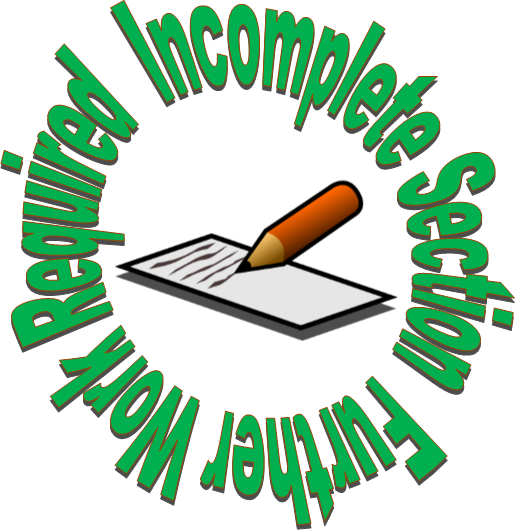 Multiple Deprivation in West and South West Rhyl is among the highest in Wales and encompasses worklessness, low incomes, and poor educational outcomes amongst other things.  Other parts of Rhyl, notably the South and East are less deprived and more prosperous.  In addition to the historic decline of the tourism industry, Rhyl has suffered from a declining town centre retail offer in recent years. (interventions). Recent investments have focused on physical regeneration and also the development of Rhyl High School.

Rhyl is host one of Denbighshire’s main recycling centres at Marsh Road.  Levels of air bourn pollutants are low.  Despite its urban character Rhyl also contains a number of sites contributing to the ecology and bio-diversity of the wider region.  These include the Clwyd Estuary, Marine lake and Glan Morfa along with Brickfield Pond.

The correlation between economic opportunity and poor health is well documented and this is observable in Rhyl where poorer health and economic outcomes combine in the areas of high deprivation.  Levels of limiting long term illness, unpaid care, cancer rates and all cause mortality are high in the more deprived parts of Rhyl.  Internationally recognised correlations suggest that we would also expect higher numbers of people engaging in poor lifestyle and risk taking behaviour in these deprived areas including; poor diet, infrequent exercise, smoking, alcohol and drug misuse.

Nevertheless, Rhyl boasts a significant range of assets for pursuing active leisure including, Marsh Tracks BMX, Road and MTB bike park, riverside walks, Rhyl Leisure Centre and a new Aquatics Centre which is currently being developed to replace Rhyl Sun Centre.  Brickfield Pond set in South West Rhyl is a local nature reserve popular for a range of recreational activities, including a 1 km circular route round the pond.

Issues are inequality are particularly pertinent in Rhyl due to the relative concentration of groups with protected characteristics which have suffered historic disadvantage and discrimination. Rhyl has relatively high levels of older people, disabled people, and people from ethnic and religious minorities compared to other parts of Denbighshire and Conwy.

Despite significant improvements in recent years Rhyl has relatively high levels of recorded crime and anti-social behaviour compared with other parts of Denbighshire and Conwy.  Historically the town has suffered from areas of poor housing and has had a population suffering from a range of social and economic problems resident in large numbers of houses in multiple occupation (HMO), particularly in the West of the town.

Over the last decade a range of regeneration schemes have reduced the number and density of HMOs, increased open-space and play spaces, and renovated historic properties.

Rhyl has one of the more diverse populations in Denbighshire and Conwy and a large number of active community and voluntary sector groups providing services, volunteering opportunities and managing a number of buildings and facilities.

At 13% of the population Rhyl has a relatively low percentage of the population who can speak Welsh but this amounts to a significant number of people 3343.  Rhyl also contains Ysgol Dewi Sant Denbighshire’s largest Welsh medium primary school.  Among Rhyl’s cultural assets include the Pavilion Theatre, Museum and Gallery, townscape heritage and the new but already iconic harbour bridge.

The range of heritage, cultural and environmental assets and developments provides Rhyl’s contribution to a Globally Responsible Wales. Sustainability principles will be implemented through the Wellbeing Plan, Local Development and Regeneration Plans, biodiversity and conservation work.